While the focus of the smartwatch world has been firmly on the Samsung Galaxy Watch 4 Series and Wear OS 3's official arrival, Google has still found time to provide something for existing owners.

As outlined in the Google Support blog, the update will be rolling out over the coming weeks to smartwatches that aren't yet eligible for the upgrade, which, at this stage, is all but Samsung's new devices.

Google Pay, for starters, is coming to 16 new countries - Belgium, Brazil, Chile, Croatia, Czech Republic, Denmark, Finland, Hong Kong, Ireland, New Zealand, Norway, Slovakia, Sweden, Taiwan, Ukraine and the United Arab Emirates - with more to come. The app itself has also been given a lick of paint, making saved cards larger and easier to swipe through.

Messages by Google is also receiving a similar upgrade. With the new update, users will be able to receive messages and directly reply without needing to take out their phone, since the watch will sync with an Android phone.

As hinted at Google I/O back in May, third-party apps and Tiles are also set for some improvements.

Google suggests the update will make discovering and downloading apps easier through Google Play on Wear OS, and a bunch of new features are also arriving in popular apps. These include upgrades to Calm, Komoot, Period Tracker, Sleep Cycle, Spotify and Strava.

This set of apps will also see new third-party Tiles, which are the widgets on Wear OS, which should help users receive quicker and clearer information when they raise their wrist.

All in all, it's an encouraging update from Google. With the list of smartwatches that can update to Wear OS 3 also not being very long, this goes some way to softening that blow for existing owners that won't be able to make the jump.

Recent Posts
WINNING CHESS PLAYERS IS JUST THE BEGINNING. AI'S NEXT CHALLENGE HOW IS THE MARKET FOR ELECTRONIC WATCHES? 2021 Newest Headphone
(32550) 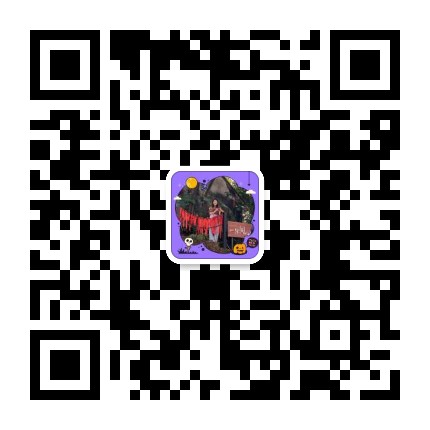